Rusheen N.S. held a very exciting Soccer Tournament recently.  Third to Sixth Class competed.  There were four teams:  Italy, Portugal, Argentina and Brazil.  After all the group games and semi-finals were played, Italy and Portugal got to the final.  It was a very close game and Italy led 1-0 at half-time thanks to a goal by Jack Corkery.  Will Wiseman and Éadaoin Kelleher scored two second half goals for Portugal to win the competition.  All the competitors received trophies afterwards. 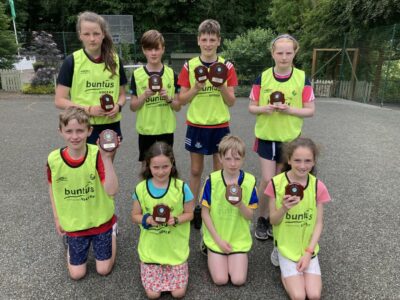 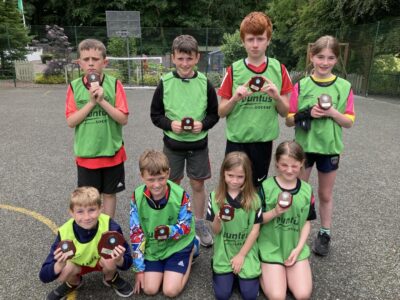 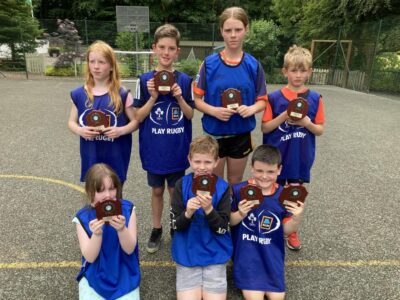 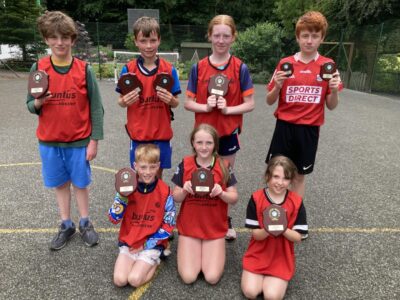