Home  |  About Our School

Rusheen N.S. is a five teacher school with an enrolment of 83 pupils, situated in the village of Rusheen four miles north east of the town of Macroom in County Cork, Republic of Ireland. The teachers are Mr. Michael O’Sullivan, Principal, Mr. Christy Twomey, Deputy Principal, Ms. Noreen Nagle, Ms. Katrina Murphy & Ms. Claire Ambrose. Jascinta Murphy is our S.N.A. and Ina Coakley is our Secretary.

Rusheen National School was built in 1884, at a cost of £459.00, and opened on the 6th of April, 1885. The school opened at Rusheen Male School and Rusheen Female School, but these were recognised as a mixed school from the 1st of January, 1906. The structure of the school remained the same from the 1880’s to the 1970’s. It had two classrooms, a gravel yard and outside toilets. However, much development has taken place since then with two extensions added in 2004 and 2008. The school now has four classrooms, a learning support room, a resource room, a staff room and an office and a tarmaced playground.

We enjoy participating in all the local quizzes that take place during the school year such as the Library Quiz, Credit Union Quiz, Scór na bPáistí, etc.

Green School Program:   The school has been awarded three Green School Flags for Energy Conservation, Waste and Litter Management and Water Conservation.  These flags are awarded for outstanding achievement in improving the environmental quality of our school and environment.

Active School Program:  The school has been awarded an Active School Flag.  This program ensures the pupils are actively engaged in lots of physical activity throughout the year to combat obesity and to help keep our pupils fit and healthy.

Every year we participate in the Cork Primary School Sports in C.I.T. Boys and Girls in both sprints and relays with great success. Some pupils prefer the West Muskerry Cross Country which is held in the Town Park in Macroom every October.

Two School Tours are undertaken every year, one by the Junior side of the school upto 2nd Class and the other from 3rd to 6th Class.

The school has been presented with a S.T.E.M. award of Excellence.  This program entails the pupils participating in many science, Technology, Engineering and Maths activities during the school year.

Our Student’s Council represents the views of pupils.  It has undertaken many activities including painting our bridge in the garden, the purchase of new goals for the playing court and a cyclothon to help raise funds for Trócaire and to help the homeless.

Further school activities can be viewed on other pages of our website.

Rusheen N.S. was built in 1884 and opened in 1885 . The land was donated by the then landlord, Captain Woodley. The stones used in the actual building were drawn from Woodleys by horse and cart. The major craftsman involved was a local man, John Cronin. He was helped by the Coakleys from Rahalisk and other labourers. At this time the best of the land was owned by the gentry, e.g. The Woodleys who were in Aghinagh since Ralf Woodley bought Leads House in 1640. They owned many of the townlands around including Rusheen, Knockglass and Deelish. The Rev. James Gollock owned Inchileach and Coolkisha. Coopers owned Aughinida. The Rev. John Pyne owned all Derryroe and most of Kilberrihert. The first record of a school in Rusheen is 1826. It was a thatched cabin built of stone and mud mortar.

The pupils paid 1/8 to 4/- per quarter. There were up to 107 pupils in the school. The next record in 1835 states that there were four schools in Aghinagh Parish, an infant day school, a weekday school for Catholics, a weekday school for Protestants and a Protestant Sunday School. On the 5th January 1883, a grant of £306 was authorised for the building of a school in Rusheen. The actual cost was £459. The school was built in 1884 and John Ambrose was appointed principal on the 6th April, 1885 on a salary of £35 per year.

The school was opened as Rusheen Male School and Rusheen Female School, but these were recognised as a mixed school from the 1st January, 1906. When the school was opened, the population of the area was much bigger than it is now. The structure of the school remained the same from the 1880s to the 1970s. It had two classrooms, a gravel yard and outside toilets. However, a lot of new development has taken place in the 1980s and 1990s. A new roof has been put on, walls replastered, floors replaced, a new toilet block has been added on to the back of the school, a storage heating system installed, additional playground bought and the gravel yard tarmaced.

In 2004 and 2008, two extensions were added. The school now has four classrooms, a learning support room, a resource room, a staff room, an office and a tarmaced playground. More recently a garden has been developed, featuring raised beds for fruit and vegetables, flower beds, a lawn, a pergola, a bridge over the stream, benches, trees & shrubs, and walkways. Pupils love planting vegetables in springtime and harvesting them later on. 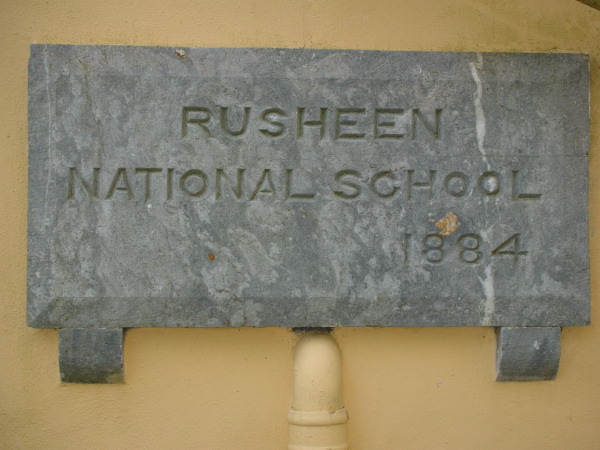 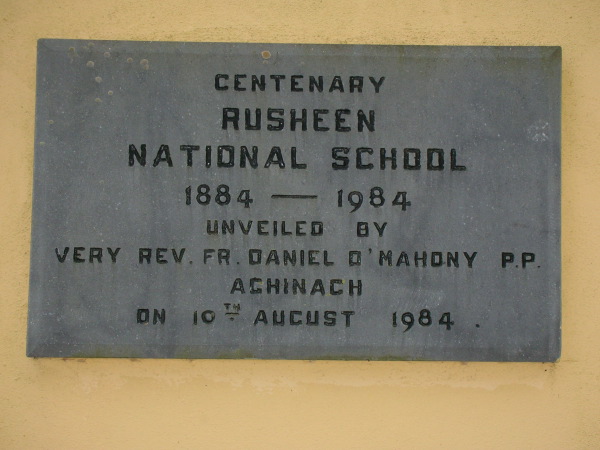 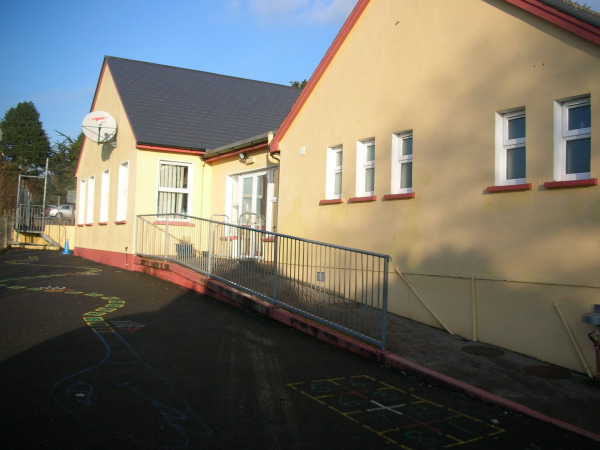 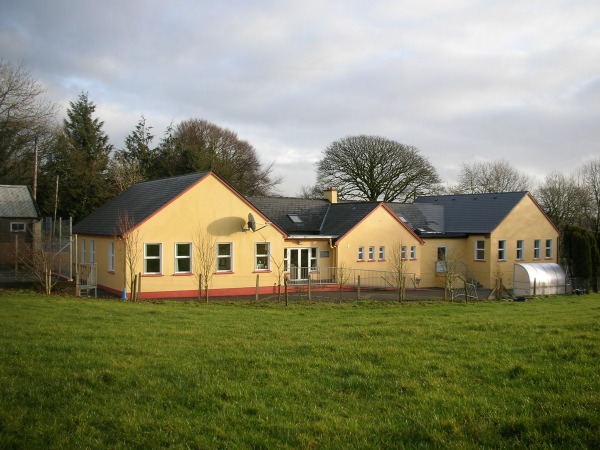 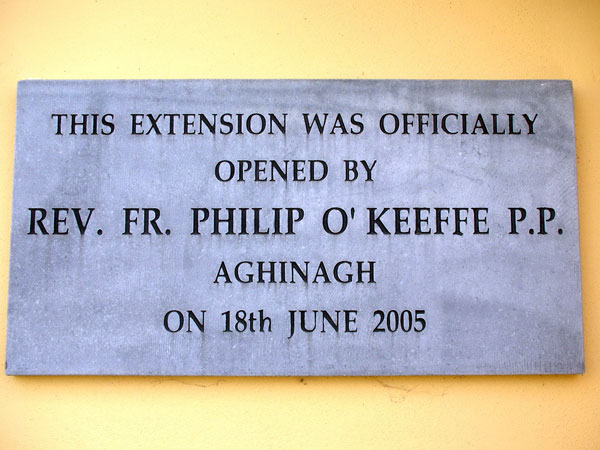 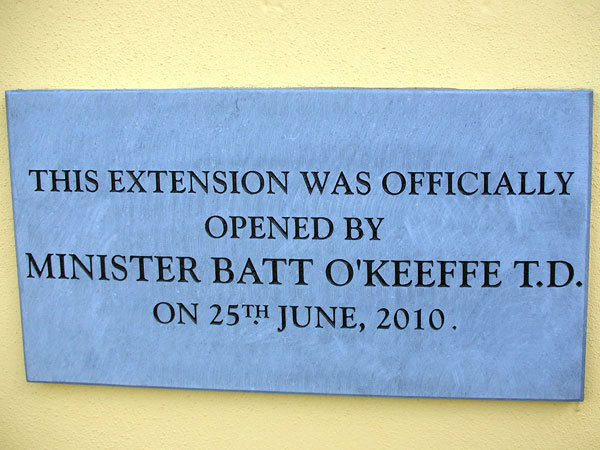