On Sunday the 16th of February the second Muskerry Scór na bPáisti Semi-Final went ahead in Coachford Hall.  Even though the weather was terrible, there was a great buzz in the hall before the much anticipated competition.  We were entered in lots of competitions such as the Rince Foirne, the Rince Seit, the Bailéad Ghrúpa, the Solo Dancing, the Solo Music, the Ceol Uirlise, the Scéalaíocht and the Trá Na gCeist.  We competed very well and we got through in the Rince Foirne, the Rince Seit, the Bailéad Ghrupa, the Solo Dancing and the Scéalaíocht.  We had a great day and we are very excited about our next day out on the 1st of March at 2.00 p.m. in Ovens.  We hope to see you there. 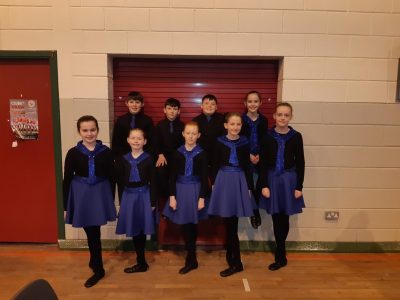 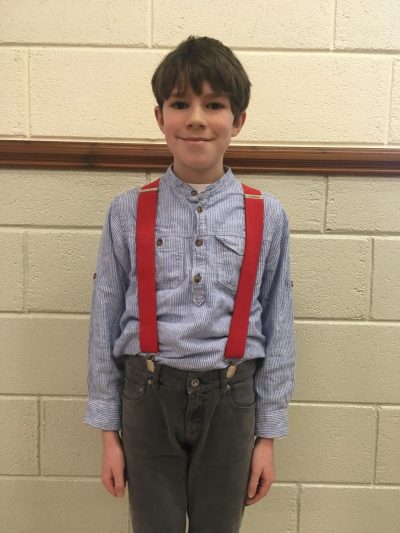 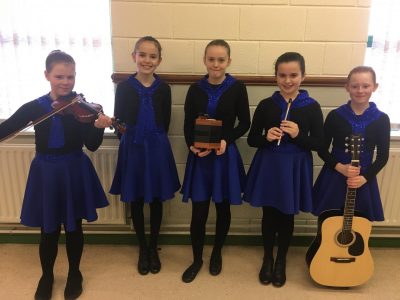 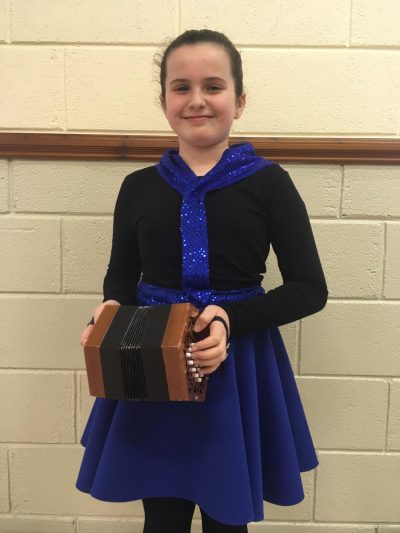 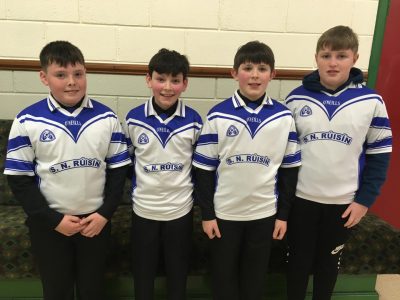 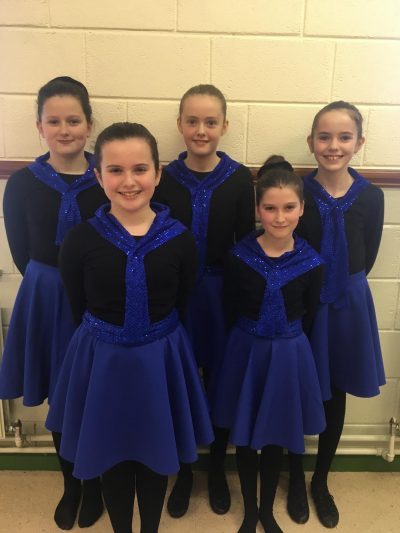