June 24, 2021General NewsComments Off on The Big Final

On the 21st of June, the longest day of the year, our long-awaited final was played.  The first match was the 3rd and 4th place play off.  It was a great match between France and Belgium.  France went up 2-0 but Belgium then scored but another goal by Jacob for France meant they won 3-1.

The final was even more exciting, Croatia V Italy. Italy was the unbeaten team in the Euros.  Croatia was the team with the most comebacks in the Euros.  Italy got an early goal and then went up 2-0.  Then Croatia got one shortly after.  Croatia got another goal nearly right away, scored by James Twomey their captain.  2-2 was the score until James got another goal and that was it.  Italy couldn’t get any more goals.  James got 12 goals in the tournament and therefore got the top goal scorer reward.  The end result of the Euros was:-

They were both really intense matches to watch. 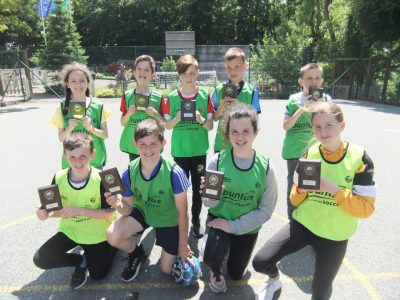 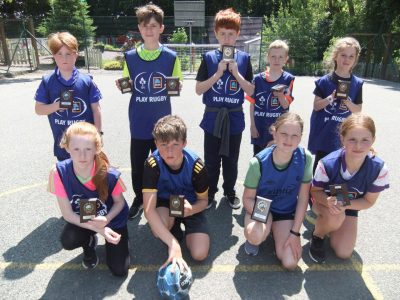 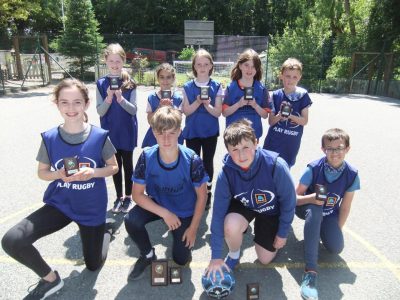 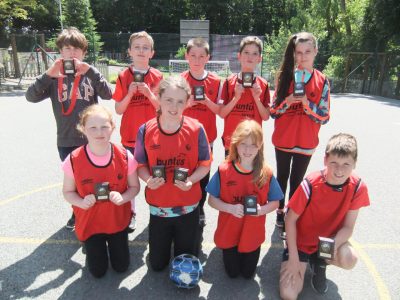